According to Food and Agriculture Organization of the United Nations (FAO), up to 45% of produce is discarded or wasted from production to consumption. Among the 45%, those discarded in consumers’ households take up the largest amount of about 12%. Take Taiwan’s fruit and vegetable production as an instance, every household discards about 154lb (70kg) of produce each year, which equals to the weight of an adult man!

Fruit and vegetables release spoilage agents, and it takes only small amounts to accelerate produce ripening. Fruits such as banana, custard apple, and passion fruit release larger amounts of spoilage agents. Leafy vegetables are also susceptible to these agents and will turn yellow with nutrients loss. 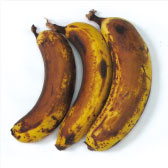 After harvest, fruit and vegetables lose moisture from respiration that remains active, causing them to dry out and lose crisp texture. Leafy vegetables are more prone to moisture loss due to larger air exposure surface. 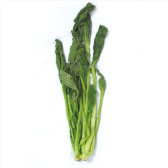 Loss of moisture causes a decrease in crispness.
The fruit and vegetables are still breathing.

Therefore, reducing the rate of respiration is an important consideration in extending the postharvest life of produce! For example, lower storage temperature can optimize postharvest quality of produce. 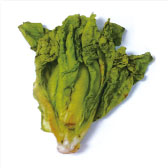 Fruit and vegetables spoil over time due to respiration.
Mold and Mildew from Microbial Attack

When fruit and vegetables are damaged from scratches, crushes, bruises, or spoilage, they are vulnerable to attack from microorganisms such as bacteria or fungi, which can easily cause mold and rot of produce. 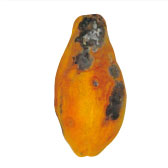 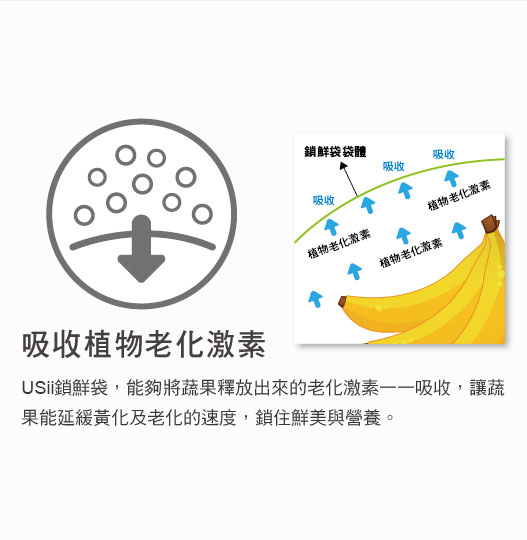 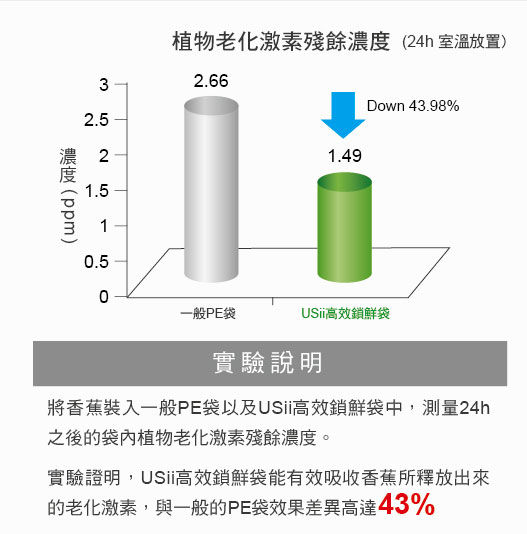 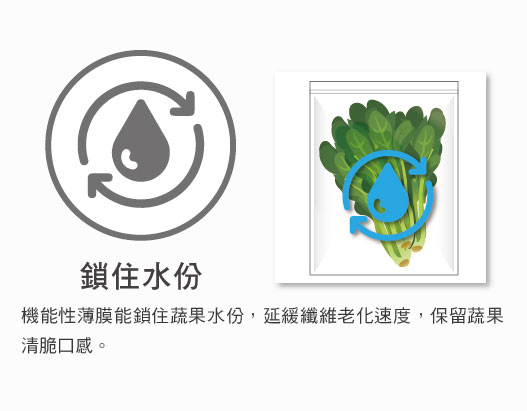 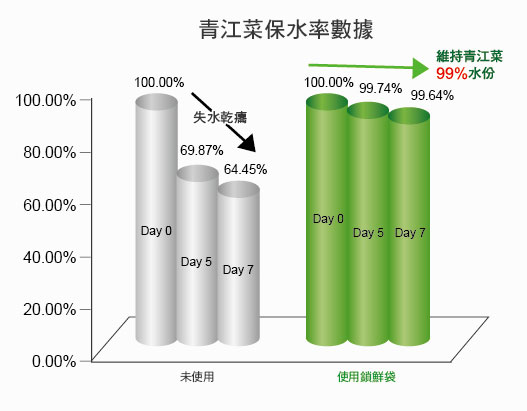 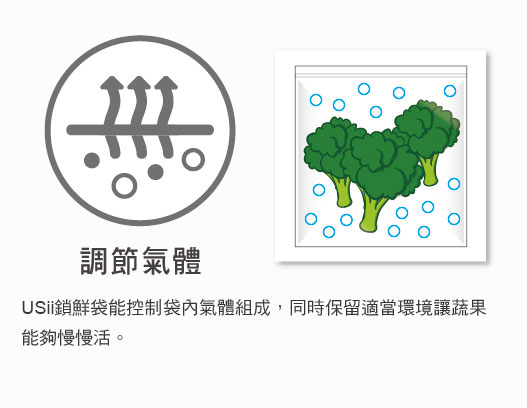 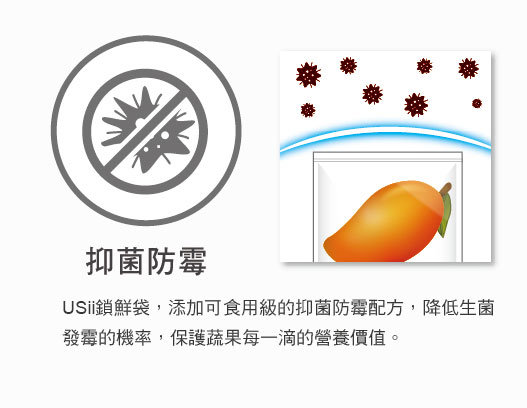 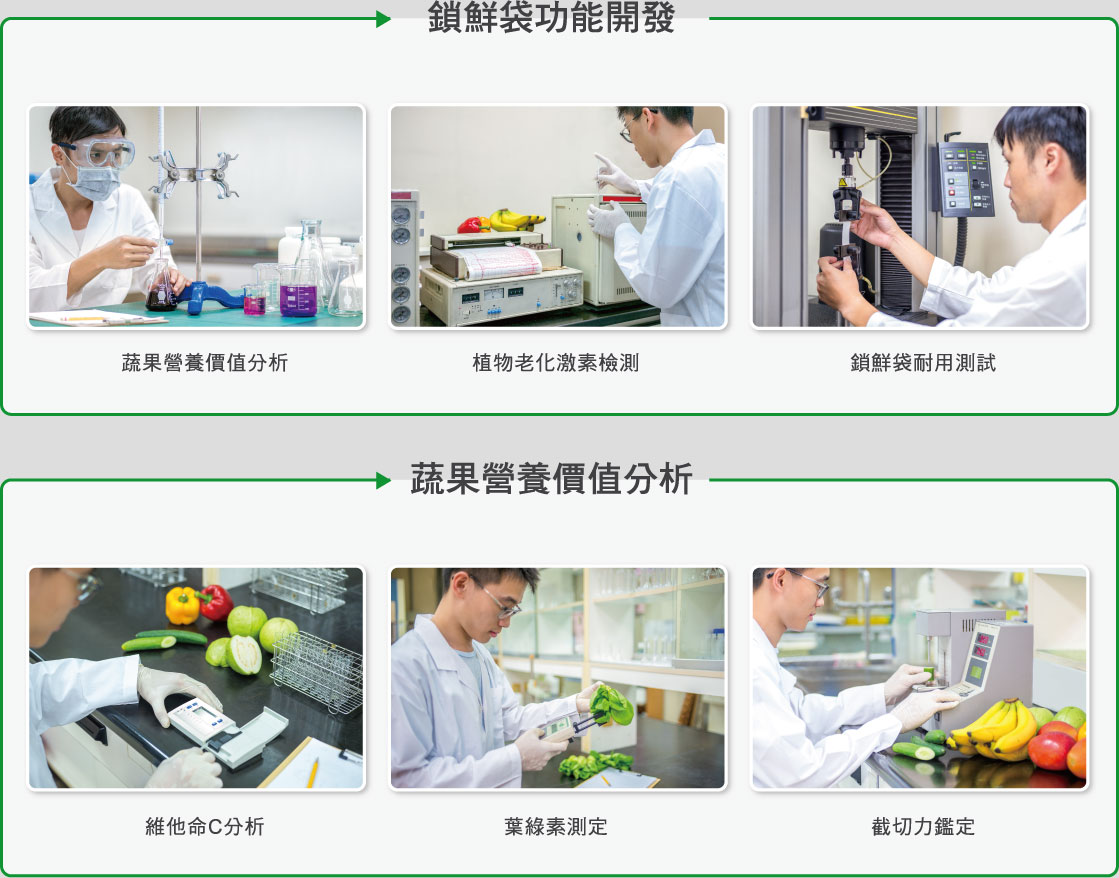 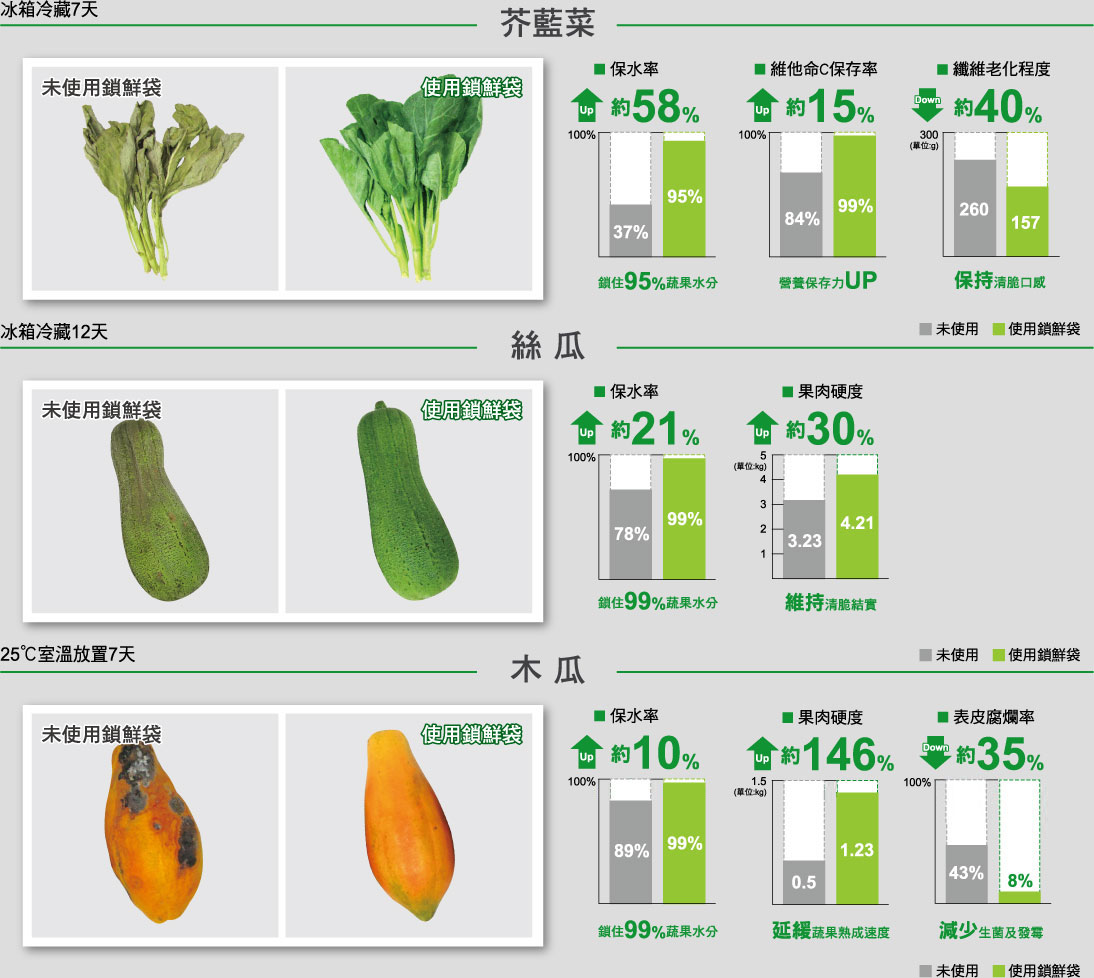